The amazing city of Goa is full of scenic beaches, outstanding churches and incredible forts. The land of sand, sea surf and sun is not just beautiful but romantic as well. This is why; Goa holiday packages for couples are always in demand. The endless fun opportunities in this magical city are meant to offer endless fun. From honeymooners to nightlife enthusiasts and from fun freaks to serenity seekers, Goa offers something to everyone. So, family holiday packages in Goa are also very popular. No matter why you are going to visit Goa, it welcomes you with lots of leisure & shopping activities, nightlife and high spirits. 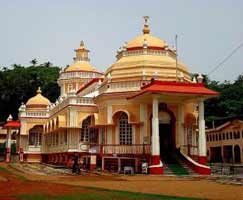 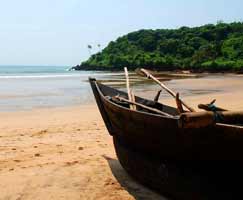 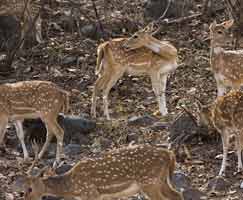 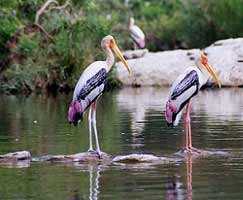 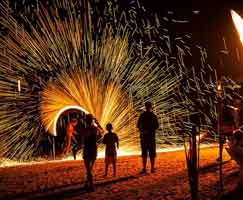 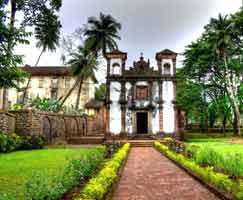 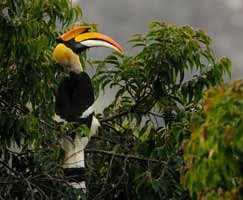 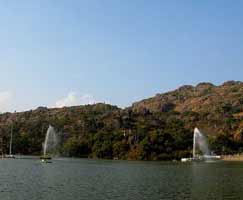 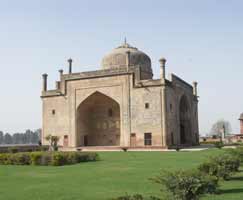 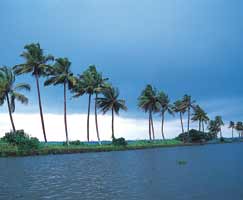 Bumper Discount on this Festival season
book with us and get upto 30% off
on Goa Tour Packages.

Get a Free Tour Quote !
* Term and Condition Apply